All posts by Sandra Lee » 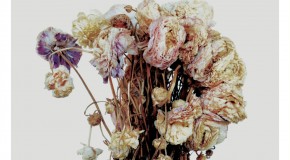 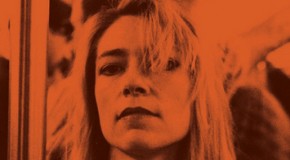 Kim Gordon’s “Girl In A Band: A Memoir” reads like Ms. Gordon herself is narrating it. The tone is calm and in control with only the occasional flash of emotion, such as when she