All posts by Sam Addley » 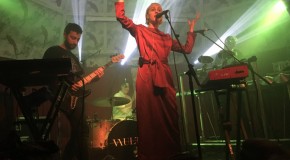 Promoting their debut album, “Caught in Still Life”, Vaults truly treated their sold out audience at the Deaf institute, Manchester. The informal, friendly manner of the night was set with the first few chimes 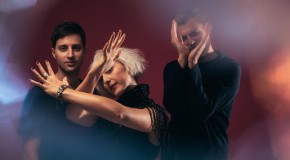 British, Electronica band ‘Vaults’ are embarking on a UK tour to promote their debut Album ‘Caught in Still Life.’ The trio will be performing to a sold out audience at the Deaf Insitute, Manchester,