All posts by Ryan Price » 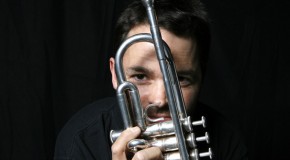 ECM records comes to Cork for one off festival in honour of prestigious label.

One of the worlds most prestigious and highly-regarded record labels comes to Cork this weekend, in a celebration of a genre of music that is steeped in glorious history across the landscape of the 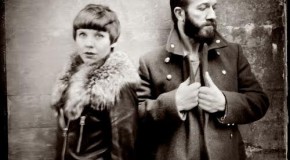 Colin Stetson and Sarah Neufeld are a Montreal based duo who have combined their respective solo approaches in a way that is both seamless and uncompromising. Keeping with the parameters of minimalist, non use 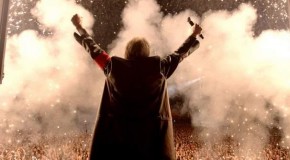 Nothing in the history of Pink Floyd has been by the book, or has adhered to the structural norms of the music industry (an ever-changing line-up and a famous case of flying an inflatable 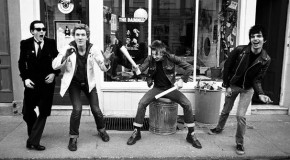 The Damned: Dont You Wish That We Were Dead – Wes Orshoski Interview

Photo by Ian Dickson. (ian@late20thcenturyboy.com) From Lemmy filmmaker Wes Orshoski comes the story of the long-ignored 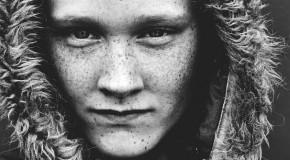 SOAK ‘Before We Forgot How To Dream’ – Interview

Two weeks after the release of her debut album, I caught up with Bridie Monds-Watson, the hugely talented singer-songwriter and Derry native more commonly known as SOAK, on the afternoon of her final stop 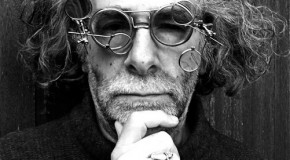 Kevin Godley’s long and illustrious career in music is something to be marvelled at. From his early success as a founding member of the successful rock band 10cc, and duo Godley and Creme, to 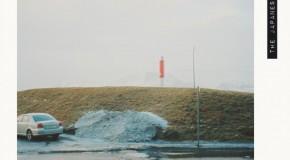 Every once in a while, new music fanatics like myself get our taste buds well and truly stimulated by material that comes out of nowhere from an artist that nobody has ever heard of