All posts by Ryan McBride » 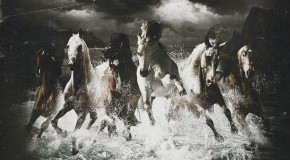 It’s been 4 years since AWOLNATION served us up their last work in their album ‘Megalithic Symphony’, a massive commercial success with hits such as ’Sail’, so I had high hopes for their latest offering. ‘Run’ is the title 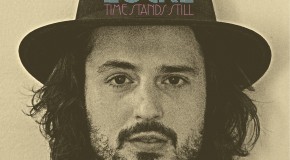 Taylor Locke’s ‘Time Stands Still‘ has been branded as “The new face of west coast rock” by Classic Rock Magazine, but I’m not sure if I want to stick around to see it’s direction. He

Sophie Hunger releases Love Is Not The Answer, from her new album Supermoon

Plummeting into her world, a hummingbird in cardiac arrest. The accelerating bass drum envelops you. Then the purposeful but panicky bass hits you like a loss hits a raggedy con artist in a