All posts by Rachel Yates » 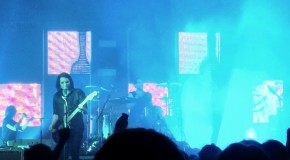 Seeing Placebo, in the flesh, is to be part of a hazy, quite surreal and yet completely exhilarating sound world. It appears to be working. Marking the 20th anniversary of the band’s eponymous album and 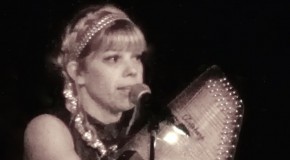 The spongy, velvet couches and tea lights at the Belgrave Music Hall possessed an introspective charm akin to the vocal pull of Canadian-born folk artist, Basia Bulat. An eclectic display of instruments from a keyboard to 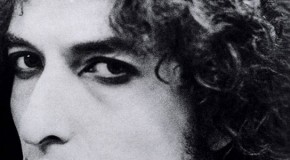 ‘Take off yer hat, Bob!’, so shouted one of the singer-songwriter’s 3,500 disciples. Testimony to his elusive presence, Bob Dylan’s mysterious stage persona can only be described as both revered and resented by his devout followers.