All posts by Patrick Gunning » 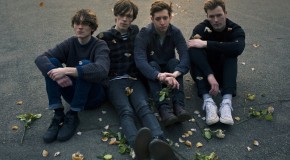 After a ground-breaking 2014 for the London quartet, and starting off 2015 supporting Alt-J’s stadium tour across Europe, along with fellow Londoners Wolf Alice, Gengahr have started building up quite a name for themselves. 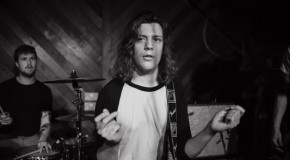 On the night when the fate of Britain’s government is to be decided for the next five years, The Stillery in Camden is a North London safe haven for people who either don’t