All posts by Nicole Reid » 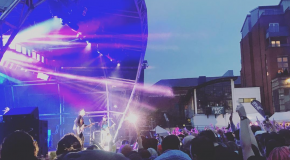 Given the tragic event taken place at Manchester Arena in May, there was speculation on whether the venue would be available for Blink-182 to play their already scheduled show. Although still undergoing repairs, the 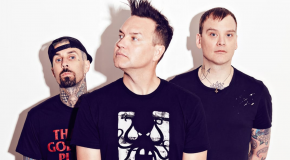 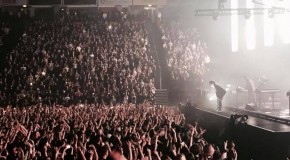 After a very successful tour in America, the 1975 kicked off their UK tour in their home town Manchester on Tuesday. Their first time at Manchester Arena with an amazing reception and response from 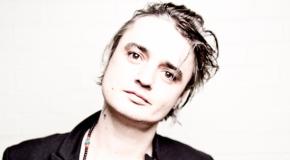 Being the exceptional poet that he is, it was no surprise that Peter Doherty’s new album Hamburg Demonstrations was going to be a good one. This is Doherty’s third solo studio album, the last 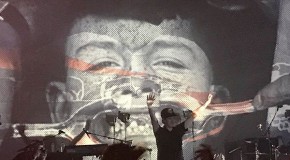 It has been an exciting year for Jamie Treays and his fanbase. After taking five years to release the album Carry On The Grudge in September last year and his EP Magnolia Melancholia following 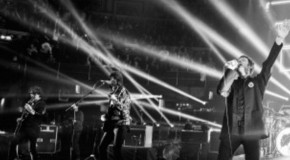 It seems unnecessary to even give any detail on who Kasabian are and background information as I expect everyone knows who they are, right? If you don’t – Have you been living under 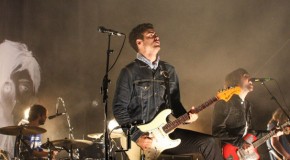 Most people know Freddie Cowan as the guitarist of the successful Indie band the Vaccines. They have provided us with some classic hits such as ‘If you wanna’ and ‘Teenage Icon’ and are currently 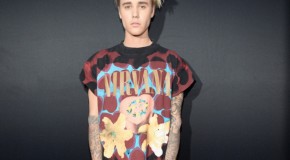 Primark are selling Nirvana shirts for £8 – is that a good thing?

You’re casually walking around your home town, minding your own business. You pass many others wearing your favourite band’s t-shirt. That’s when you walk into your local Topshop and there it is. Your favourite