All posts by Madison Bird » 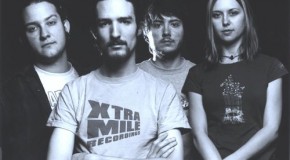 Harmony, No Harmony- Million Dead (vinyl) Released by Xtra Mile Recordings on 21st August 2015 It’s been a long time in the making, but Million Dead are finally set to release their second and 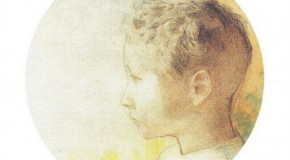 They say that debut albums are easy compared to what comes next, but I’ve never particularly thought so. You may have your whole life to come up with that first LP, but once