All posts by Lyndsey Murray » 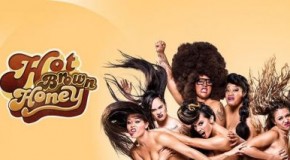 A big fan of the “Brief’s” productions, I was very keen to finally get a chance to see Hot Brown Honey after aspiring to do so for years. Billed as “Theatre/burlesque” you could be 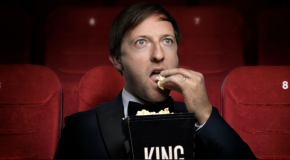 Opening night of the Edinburgh Fringe Festival can be pretty daunting, even for seasoned Fringe-ites such as Andrew Maxwell. A career spanning 26 years, Maxwell is famed for gigs such as Live at the 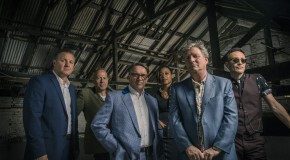 The stage was set on a beautiful Scottish summer night. Kelvingrove Bandstand, an open air ampitheatre in the heart of Kelvingrove Park, Glasgow, was awash with variant aged fans of 70’s New Wave pop 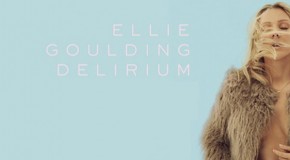 Delirium is Ellie Goulding’s 3rd studio album to date, hot on the heels of “Halycon” in 2012. Since breaking on the scene in 2010, it has been somewhat of a whirlwind rise to the 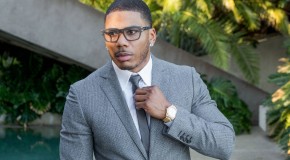 Exploding back on to the Hip-Hop and R&B scene with his new track “The Fix” is Grammy award winning, multi-platinum selling artist Nelly.   Looking back over Nelly’s substantial career, you are guaranteed to know 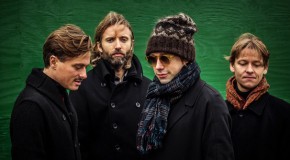 Mew are now a month on from the release of + -, their latest album and only the third in the previous decade. The album has been critically well received, and there is a