All posts by Lorna Stallard » 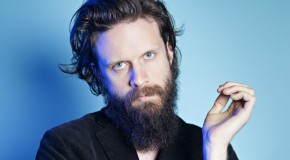 12th May 2016 O2 Academy, Glasgow It’s difficult to believe that Josh Tillman, aka Father John Misty, was once the drummer for indie folk outfit Fleet Foxes. At tonight’s sold out show at Glasgow’s 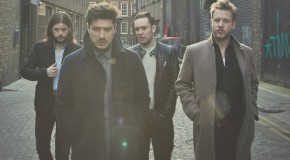 14th December 2015 Hydro, Glasgow For a band that seems so suited to playing arenas, fans of Mumford & Sons may be wondering how their latest album, Wilder Mind, translates to the big venues 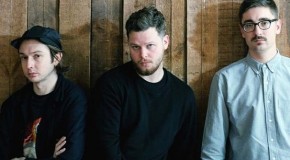 07th December 2015 Hydro, Glasgow Alt-J’s gig at Glasgow’s enormous Hydro arena appears just over half full, but you wouldn’t know it from the energy emanating from the crowd. There is a sense that 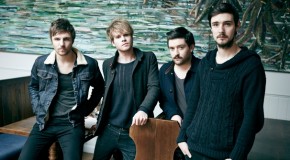 06th December 2015  02 Academy, Glasgow With dance and electronic music seemingly everywhere at the moment, it’s refreshing to experience a band like Kodaline that favours simple but catchy melodies and lyrics. The Irish 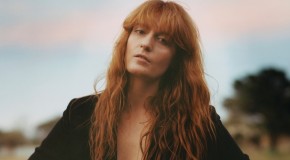 14th September 2015 Hydro, Glasgow It can be a challenge for an act to make Glasgow’s cavernous Hydro feel energised, but Florence Welch manages exactly that when she brings her dazzling Machine to the 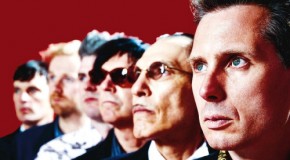 Franz Ferdinand and Sparks have teamed up to create a synthpop supergroup, using the pleasing acronym FFS. Glasgow School of Art alumni Franz Ferdinand have returned to their alma mater for an intimate show 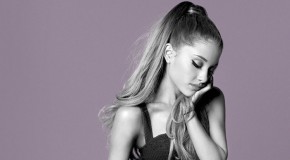 Lorna Stallard June 8, 2015 Comments Off on From Nickelodeon to the forefront of the pop scene – Ariana Grande plays Glasgow

Ariana Grande has gone from Nickelodeon star to the forefront of the pop scene in just a couple of years. When you witness her performing live, it’s easy to see why. Tonight, Glasgow’s 13,000