All posts by Lorna Donaghy » 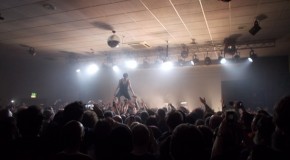 Savages are doing something that I’ve longed to happen for a long, long time. Fusing together raw energy, fierce female sexuality and a predilection for punk, the band play ferocious, passionate music which proclaim their love for life. The realities, frustrations and 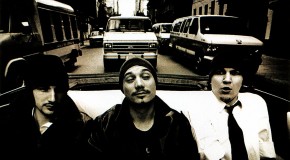 I first discovered Come Find Yourself in the early 2000s, at a time when I was listening to a whole lot of Beck, G Love and the Special Sauce and Pharcyde. After returning to the iconic album again this week, 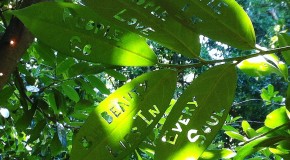 End of the Road Festival, Dorset

As a loyal fan of this festival, I can safely say that End of the Road Festival’s tenth birthday celebrations were nothing short of spectacular. With the weather slightly less sunny than in previous scorching years, 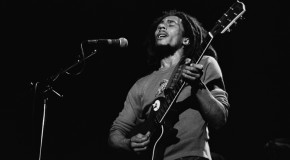 Bob Marley and The Wailers – Easy Skanking in Boston ’78

The year is 1978. Bob Marley and the Wailers have released what can now be identified as four iconic albums in short sharp succession; both Catch a Fire and Burnin’ in 1973, Natty