All posts by Leo Astudillo » 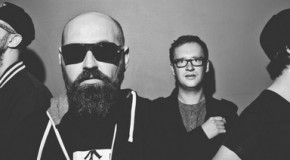 Last month I reviewed Cotton Claw’s first LP, Volutes, An experiment that has the heart of a proven formula. The French band has released Grainy, the first single to promote their debut album. This 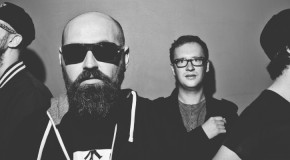 There’s something special about the way the French produce music. They find a way to create fresh sounds without ever letting go of their roots and they do it so consistently that you