All posts by Jenna Gamble » 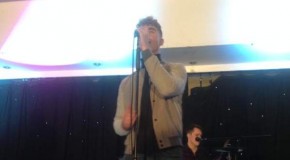 Don Broco at The Orient

On Friday October 9th, New Look’s Men’s department flagship store opened its’ doors in the Trafford Centre in Manchester, and they recruited up and coming stars Don Broco to it’s launch. In the 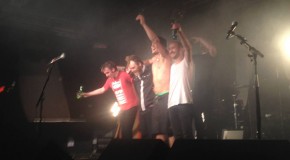 As their only home show of 2015, local heroes And So I Watch You From Afar took over the Mandela Hall in Belfast for what was one of the best concerts I have been 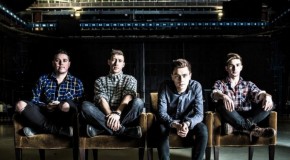 “100X” is a really great, refreshing release from Manchester based rock outfit White Eskimo. They effortlessly blend rock with pop punk melodies and breakdowns, and you can tell how much time and effort

“My biggest influence would be, the one man I would turn homosexual for, Travis Barker” Will Sweeny on White Eskimo and the release of their new EP

I caught up with the lead singer of White Eskimo, Will Sweeny, to have a chat about all things to do with his band, and here’s how that went;   So how do