All posts by James MacLaren » 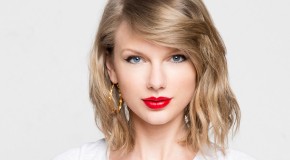 Does Pop Music deserve the criticisms so often levied towards it? Popping up on my facebook feed lately have been several comments and critiques of pop music. The general point is that pop music 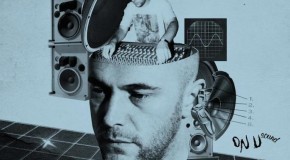 Sherwood at the Controls makes case for On-U greatness

One of my primary musical obsessions, which I have nurtured since my teens in the 80s is the production of Adrian Sherwood – especially those on his label, On-U Sound, and those in 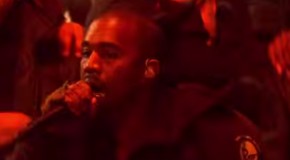 In Defence of Kanye

In the news this week has been the announcement that Kanye West is set to headline Glastonbury this year. True to form, ‘Ye himself was distracted by nude photos of his wife. Nonetheless, this 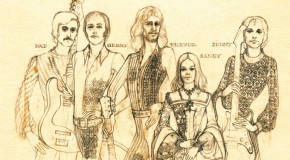 ‘Nothing More’: THe Collected Fotheringay

In 1969, Fairport Convention released what is considered by many as the finest folk-rock album produced. Recorded as a response to massive collective personal tragedy, Liege and Lief dug deep into the rich 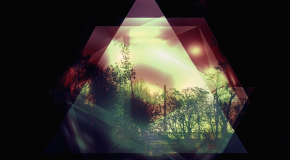 Genre tags are stupid, aren’t they? Of the ten tracks on Himalia’s new album ‘Distances’, four are labelled ‘electronic’, two ‘ambient’, likewise ‘garage’ and one each of ‘chillstep’ and ‘soundscape’. No doubt this 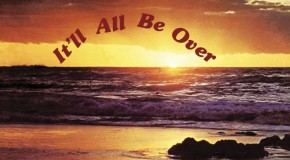 Does talk of Jesus make you come out in hives? If so, you’re missing something special. In recent years, increasing attention has been given to so-called rare gospel. Away from the glare and