All posts by Holly Mason » 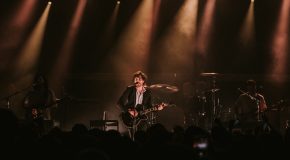 All the way from Glasgow, Twin Atlantic head down to Manchester Academy 2 on their 13 date UK tour to display an insane performance of songs from their new album, Power. The 30 minute 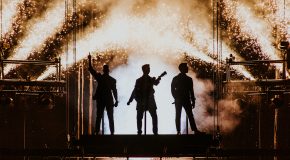 There have been multiple sold-out shows for the Jonas Brothers first major concert tour in just under a decade. Nick, Kevin and Joe were lowered to the stage on a floating platform which cast silhouettes 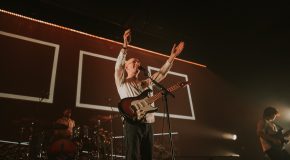 What a delightful evening packed full of musical talent at a sold out Victoria Warehouse. A couple thousand people packed like sardines waiting in anticipation for the headliners Bombay Bicycle Club. Thankfully there was 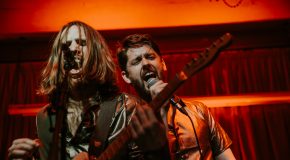 Animal House at Gullivers in Manchester

Saturday night saw the Aussie Garage Rock band, Animal House grace the stage, after releasing their album Premium Mediocre back in November last year. They’re kicking off a 10 date tour across the UK, 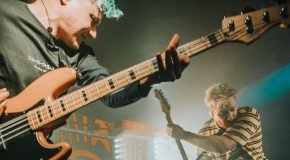 The Bottom Line at Jimmy’s Bar in Liverpool

The Bottom Line were just about to come on stage! It was a good night for music but the whole room’s energy was a bit slow. As soon as they arrived though whole room 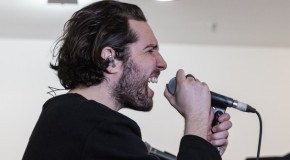 3 Years on from their last album Cavalier Youth, You Me At Six have released a new and highly anticipated album called Night People, to promote the sales after it was released on