All posts by Henry Colquhoun » 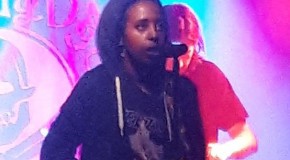 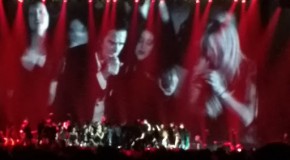 Nick Cave & The Bad Seeds at the Manchester Arena 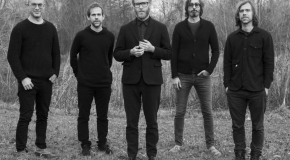 I was carried to Ohio in a swarm of bees Who knew The National now actually had “hit” songs. Who knew massive crowd sing-alongs to The National even existed, let alone were possible. I 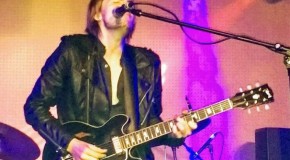 Dylan LeBlanc at the Brudenell

Midway through Dylan LeBlanc’s gig in Leeds’ Brudenell Social Club, the band left the stage as Dylan changed guitars and told us that he would be playing a few solo acoustic songs from his