All posts by Heidi Flood » 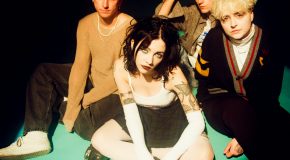 ‘Easy’ By Pale Waves- A Mystical Light on Love

Entering 2021 with an early 2000s sound, Pale Waves have released their latest single ‘Easy’ from their upcoming album ‘Who am I?’ which is set to debut on the 12th February. When previously speaking 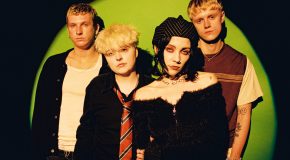 ‘She’s my Religion’ by Pale Waves- A Devout Love Song

Similar to their recent single ‘Change’, Pale Waves’ latest single ‘She’s my Religion’ explores an avenue within the theme of love that isn’t always so heavily delved into. As lead singer Heather Baron-Gracie sings 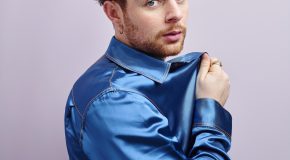 ‘Something Better’ by Tom Grennan- An Optimistic Embrace

The latest single ‘Something Better’ from Tom Grennan’s highly-awaited album ‘Evering Road’ (due for release on 5th March 2021) is an interesting exploration of Grennan’s moving and powerful vocals. Unlike his first venture into 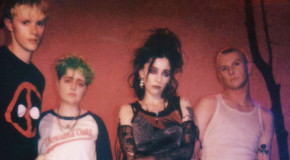 ‘Change’ is Pale Waves first single to come from their second album ‘Who am I?’ set for release in February 2021. Since the release of their debut album ‘My Mind Makes Noises’ in 2018, 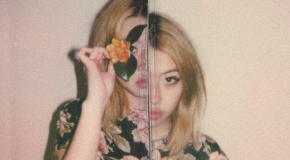 ‘Fake it Flowers’ by Beabadoobee- A Fully Blossomed Masterpiece

A grunge icon for today’s generation, Beabadoobee’s debut album ‘Fake it Flowers’ cements this idea, as it is full of indie anthems in Bea’s words that are, ‘for girls to cry to and dance 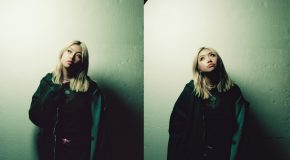 ‘How Was Your Day?- Beabadoobee’s atmospheric love song

Beabadoobee’s latest single in the run up to debut album ‘Fake It Flowers’, ‘How Was Your Day?’, is a soothing acoustic love song, further demonstrating Bea’s musical talents that she has previously shown through 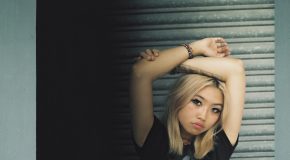 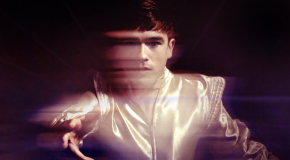 Since Declan McKenna’s renowned debut album ‘What Do You Think About The Car?’ in 2017, the artist has grown in more ways than one. His debut racked up 230 million streams, along with 200,000