All posts by Heather Nash » 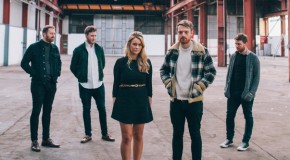 Cattle & Cane are a folksy five piece from Teesside, made up of siblings Joseph, Helen, Fran and Vin Hammill and Tom Chapman. If that wasn’t enough to sound charming, their newest release ‘Come Home’ 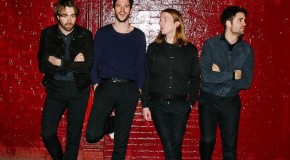 English Graffiti sees The Vaccines pushing past their limitations

When the Vaccines put out their debut album What Did You Expect? back in 2011, they were pounced upon as the saviours of indie music all round. Single ‘Norgaard’ was a blast of 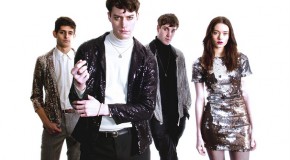 Manchester local band Girl Friend have announced a huge thirteen date tour of the UK to coincide with the upcoming release of their new EP ‘Arrive Alone, Leave Alone’. The band has received 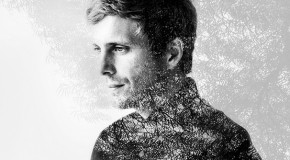 The 1st of April sees Awolnation playing their only UK date before they embark on an extensive tour of the US. The Electric Ballroom in Camden plays host, and as I arrive (fairly 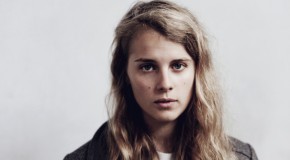 The Craufurd Arms in Milton Keynes looks pretty inconspicuous as you draw up, but upon entering (slightly late due to car problems) I’m greeted with the second support act of the night. Those who 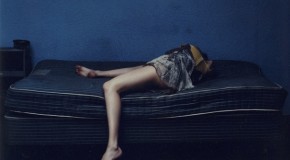 Marika Hackman’s debut album simultaneously cements her place in the folk music scene whilst locating her outside of it. Parallels are constantly being drawn between Hackman and fellow folk goddess Laura Marling – and with good 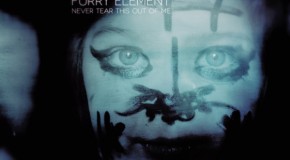 Furry Element – Never Tear This Out Of Me

Furry Element have presented us with an album that seems to seethe with an underlying power. Made up of vocalist Rickard Berg, assisted by The Cure’s Jason Cooper on drums, the album is described 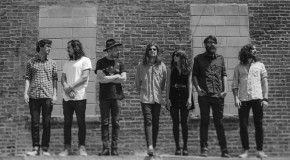 The Streets Of Laredo certainly took a calculated risk decamping to Brooklyn from their home in New Zealand in order to expand from their previous trio into a seven-piece band. Thankfully for them, and