All posts by Denis Browne » 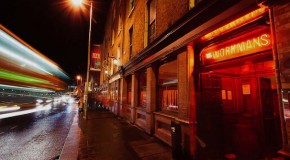 It would be trite to call the end of autumn in Dublin magical, but you can certainly feel an up-lift in the city’s mood as we wait for our annual Indian summer. Thankfully this 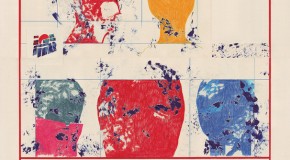 Ought – Sun Coming Down

Released on Constellation Records Available Now Ought’s 2nd studio album, Sun Coming Down, showcases a band growing into their already impressive talents, and then taking those talents in an even more experimental direction. On 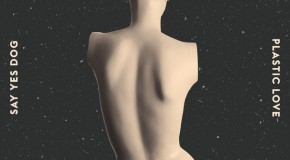 Released by Diskodogs Records Available Now There is something romantic about Synth. It could be its futuristic quality, the idea that something good is out there ready to happen to you. That if you wait 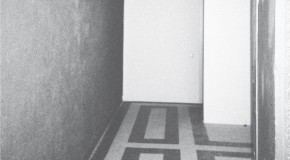 A Statement of Intent – Liberez, All Tense Now Lax

Released by Night School Records Available Now Impending dread is an emotion like no other and definitely not one you’re likely to invite upon yourself. But when your fear turns out to be 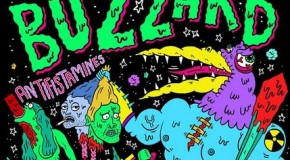 Fluffer Records / 1234 Records Released 7th August 2015 Before you get into the nitty-gritty of the Love Buzzard’s debut album Antifistamines, you need to recognise that this band is a duo. The guitar 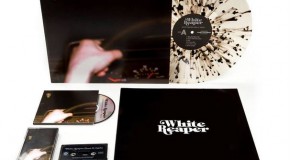 Polyvinyl Records Released 17th July 2015 What makes a summer? Many would say the experiences and who you share them with. But what do you remember about a summer? For me, one of 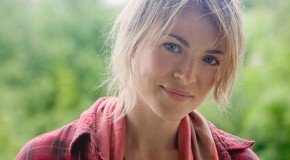 Gemma Hayes at the Whelan’s of Wexford St, Dublin

This Gemma Hayes gig felt like a home coming. Those assembled seemed to have come especially to welcome her back to the Dublin after her many years in America. Dublin was the city where