All posts by Danni Jo Barker » 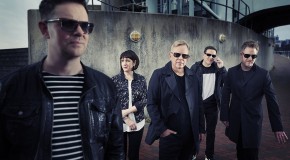 After June’s announcement of an upcoming release, anticipation has been building for New Order’s Music Complete. The forthcoming album (to be released 25th September) will be the band’s first without Peter Hook, however expectations 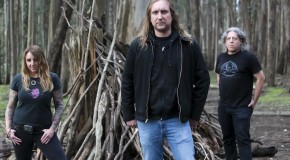 After a long hiatus, Acid King are back with a taste of what’s to come. ‘Red River‘, the first track to be released from the band’s new album, Middle of Nowhere, Centre of Everywhere, 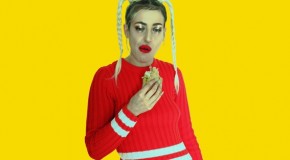 Du Blonde’s reincarnation from former Beth Jeans Houghton is here, and it’s not going to go unnoticed. The new single ‘Black Flag’ from her upcoming album smashes through the old baroque pop genre into