All posts by Captain Leadmill » 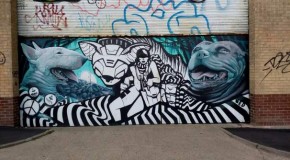 A special dog related piece goes up in Sheffield

Difficult to make head nor tail of this, it mixes two very different artistic styles, and somehow doesn’t work. And yet its sufficiently bizarre and the images of the dogs so detailed and impressive 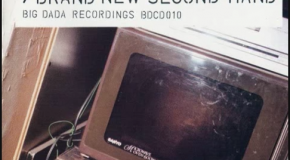 Big Tings are Gwidarn at the High Court this morning… 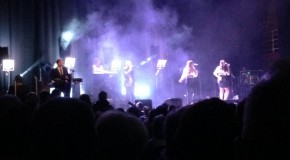 Back in the 80s it was fashionable for companies to give the impression of grandeur by advertising the big city names where they had offices, you know, Milan, New York, Paris etc. Not many companies 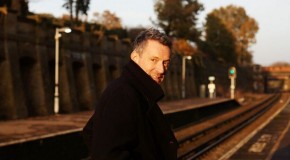 There is a saying that goes something like; ‘to assume makes an ass out of u and me.’ And to make assumptions about Blancmange’s latest long playing offering, Commuter 23, would indeed do 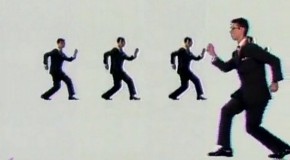 One of the least known pop lies is that Talking Heads are originally from Sheffield. Growing up in the middle class area of Lodge Moor, they all met at Tapton Comprehensive. Formed by Chris Franz 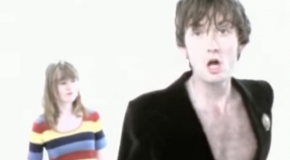 In addition to the world famous steel works that produced cutlery used in almost every household and institution in the world, Sheffield also had numerous paper recycling firms. And it is this environment that spawned 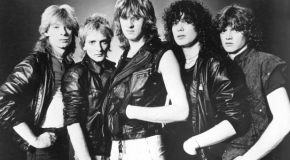 Growing up on the rough, dog eat dog, underworld of Sheffield’s council estates, Def Leppard originally started out as a Hip-hop crew. With skinheads hidden under their back to front baseball caps, they rapped 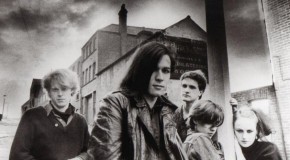 As a celebration to the music scene of the Steel City, I have decided to highlight some of the best bands the place has to offer. Over the next few days and weeks I