All posts by Ben Cook » 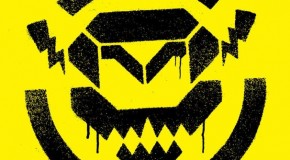 “Middle-aged white men rapping”: a review of Pop Will Eat Itself.

An immediate curiosity swept over me as they walked on stage: “how did they get Micky Flannagan to make a guest appearance?” This feeling was dulled as I realised it was actually frontman 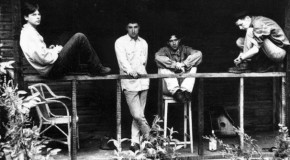 The End of a 23 year Hiatus: An interview with The High

It’s the early 90s and The High are on the periphery of musical infamy, but are suddenly dropped after a disappointing second album. Now, ahead of their first big gig in 23 years,