All posts by Aoife Burke » 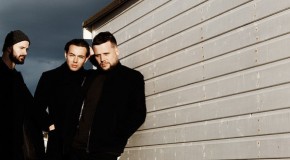 Just as fans had started to grow impatient, London trio White Lies announced their follow-up to the success of 2013’s Big TV. A concept album based around the changing dynamic between a small-town couple 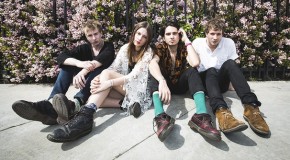 Wolf Alice is widely heralded as one of the most exciting bands to come out of the UK in recent years. Their critically acclaimed and universally adored debut album My Love Is Cool is 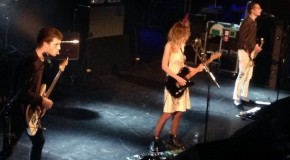 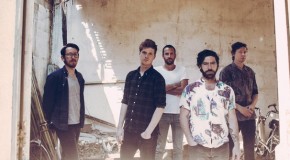 FOALS ANNOUNCE LIVE AT THE MARQUEE DEBUT IN CORK THIS JULY

In the midst of their arena tour, and the morning after their hugely successful (and sold-out) 3arena show, Foals have announced that they will be returning to Ireland to play Live at The Marquee 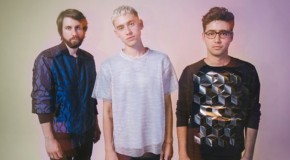 Following a sold out pre-album UK tour earlier this year, chart-toppers Years & Years are currently in the midst of their (also sold out) post-album UK tour. Due to an overwhelming and 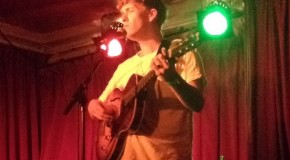 Fans of all ages cram into Whelan’s intimate upstairs venue, eagerly awaiting the arrival of British singer-songwriter Rhodes. A hush of anticipation descends on the crowd as he finally takes to the stage; his 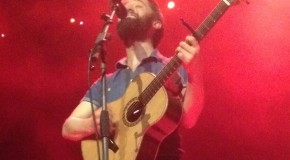 An Historic day for Ireland, as Soundtracked By Villagers

Never before had I heard such rapturous applause so early on in a live performance. In fact, Conor O’ Brien – the man behind the genius of Irish band Villagers – had all but