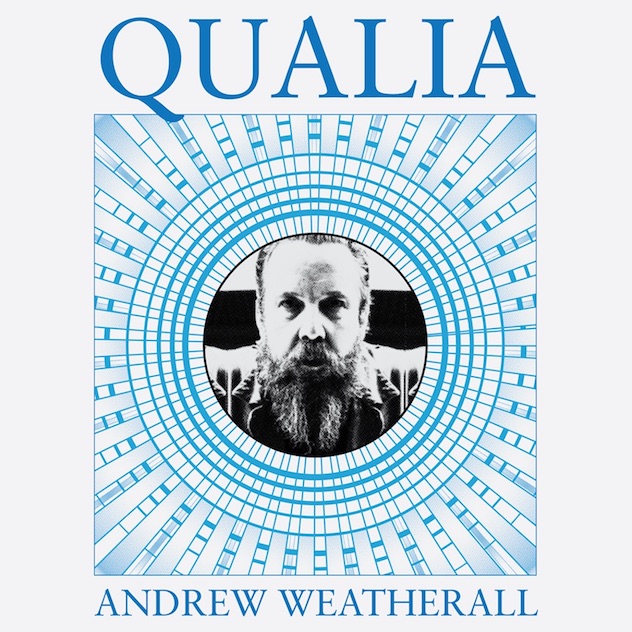 Andrew Weatherall’s Qualia is Trans-Europe Express for the twenty first century. It’s upbeat, fresh, it has razor sharp sounds and nice drum arrangements. It continues the tradition of Weatherall’s Two Lone Swordsmen project in that the emotions are introspective, there’s fear, uncertainty, doubt, mediocrity. It allows you to wallow in self-pity, and for this reason it is completely Warp Records. It invokes this questioning of how did I end up here, its validation of a feeling that was always lurking in the back of your mind that where I am is shit but I don’t know where else to go. Later on it goes a bit ethereal. I’m thinking that weird feeling I got that time I went up the lift to the top of the Eiffel Tower in the middle of the night, and I felt like I was silently ascending to heaven.  When I say ethereal I don’t mean stratospheric, not ‘We Built This City on Rock n Roll’. At times its catchy, it feels good, I can hear a nice warm drum beat reminiscent of Squarepusher’s Red Hot Car. The endings are drawn out, as if Andy is giving novice DJs a really good opportunity to catch the beat so they can seamlessly mix in the next track from their set.