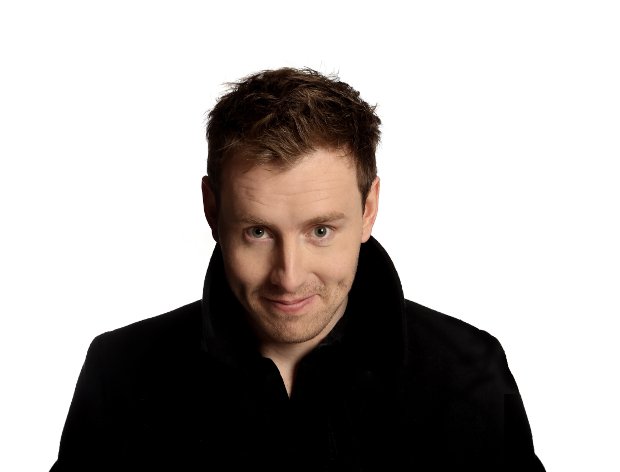 Originally from Texas, I on a whim decided to come visit a friend in Edinburgh. I was lucky enough to make it in time for the Fringe Festival. What originally had been a two-day planned trip, has ended up being nine days with about four performances a day.

On the first night of the Fringe Festival, I went to Best of the Fest where you can get a good summary of a lot of the shows at the Festival. It’s about ten minutes of various comedians. There I saw Andrew Ryan, a talented Irish comedian. I was hooked on to his humor that I decided the next day to go see Andrew Ryan’s Show “Did You Get Here Alright?” It was a hilariously grand old show with a nice wrap up in the end.

There is always a certain double-edged fear and want to be called on sitting in the front that row. Part of you wants the comedian to call on you so you can crack up about yourself. But part of you is worried you won’t have a good response to make things go. Some audience members just play par on par with the comedians. But even if they don’t, Andrew Ryan will make things go no doubt!

The next day, I saw him handing out flyers and ended up talking to him. He said that he does a lineup of stand-up comedians that he hosts at Cabaret Voltaire called “Pick of the Fringe.” It’s a nice close in the “downstairs” of Edinburgh in a pleasant venue where the tables can be arcade games—like Pac Man, etc. The “caves” are wonderful venues and good for all sorts of jokes. It was a smaller setting—being one of the free shows—and he pulled off introducing the comedians coming on, laughing at their jokes, and jesting with the audience.

If you’re into a mix of good, non-stop, edge of your seat, gob smacked humor, then go see Andrew Ryan at one of his shows.

Andrew Ryan “Did You Get Here Alright?” at the 2017 Edinburgh Fringe Festival