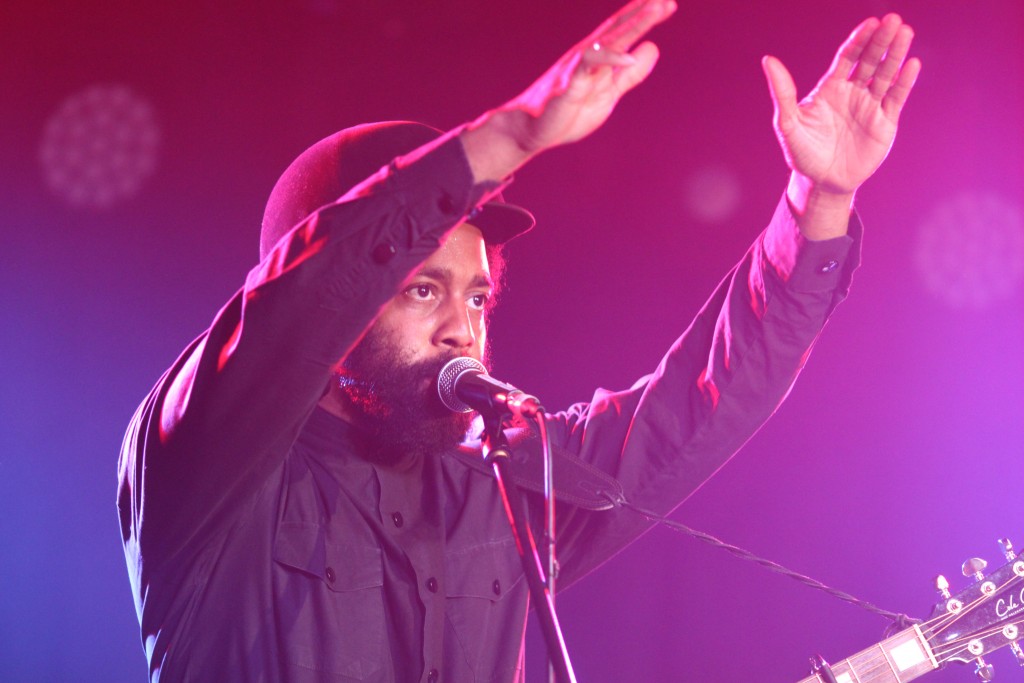 Half-way through the concert the man who has chosen to call himself AHI, a black man with a beautiful and sincere face, unkempt facial hair, finishing one of the many anecdotes he told and dressed in a black horse riding helmet, hesitated for a moment in preparation for presenting a song that he was sure was a favourite of his fans, ‘Does anybody know me?’ he checked. Silence fell over Omeara, the crowd it seemed had come to see the act AHI was supporting. It didn’t really matter though because from the moment AHI had started singing the power and beauty of his voice had transfixed the ignoramuses of London Bridge. At the very beginning idle chatter fell silent, the crowd hearing the power and beauty of AHI’s voice were stunned, as if having been happy slapped. The power of AHI’s voice was such that the initial impact of the first few seconds of air rushing against his vocal chords was akin to a chandelier dropping from the ceiling. The beauty of his voice was such that listening to his husky, burned tones was like savouring a fine smoked whisky. AHI’s voice has a resemblance to that of Rod Stewart. Whilst his voice transfixed, his ‘catchy’ pop sentimentality, lyrics with a kindness of spirit and songs with universal appeal about overcoming bought the audience through a relatively short set. As support act AHI had about twenty-five minutes, and that perhaps was no bad thing. AHI’s recent album was  a mixture of the fantastic and the regular, and at his stage if you want to leave the audience spellbound, its best to present the best and leave out the rest, which is what only having twenty-five minutes forces you to do. A mention needs to go out to the drummer who supported AHI, who was a spectacle in his own right. Its not uncommon for drummers to feel every beat, and feel every word, but my God, this guy took it to the extreme. He jerked his slim angular body and face into a different contorted position and went through an impressive array of striking facial expressions with every beat of the drum, such that you could be forgiven  for taking your eyes off the singer to attend to what was evolving into a sedentary dance interpretation of the music. As one of the already converted, one who, like Peter the Disciple, had been too afraid to show himself as an acquaintance of the music of AHI when asked, I would have loved to have known what the audience had been left feeling about AHI. Certainly, when an artist gets as many whoops and cheers as AHI did throughout his small set, it can’t be a bad thing. 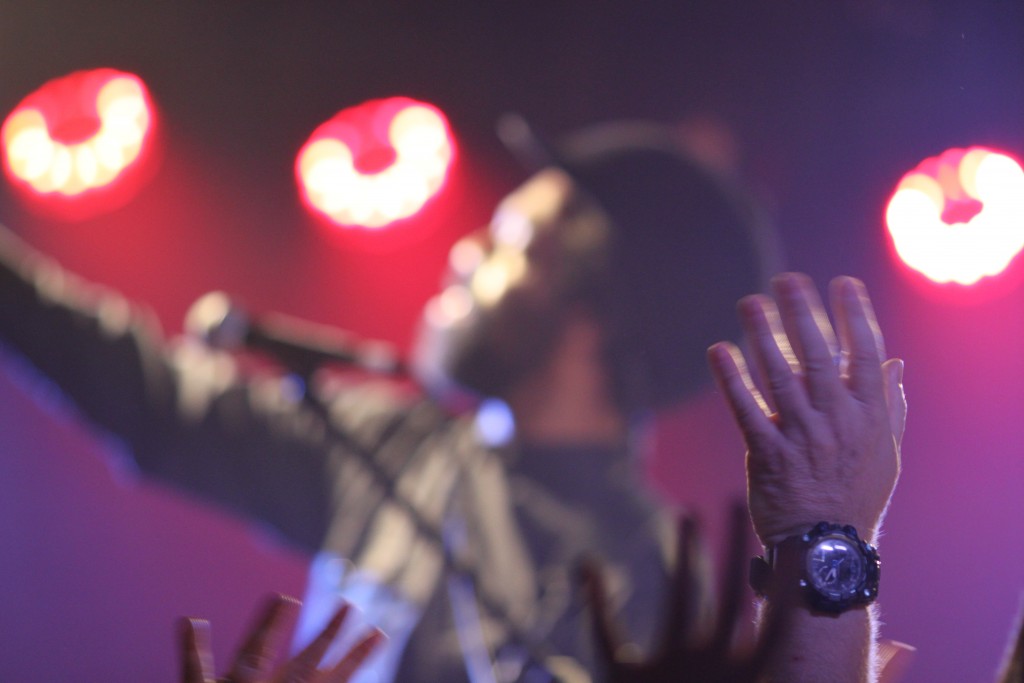 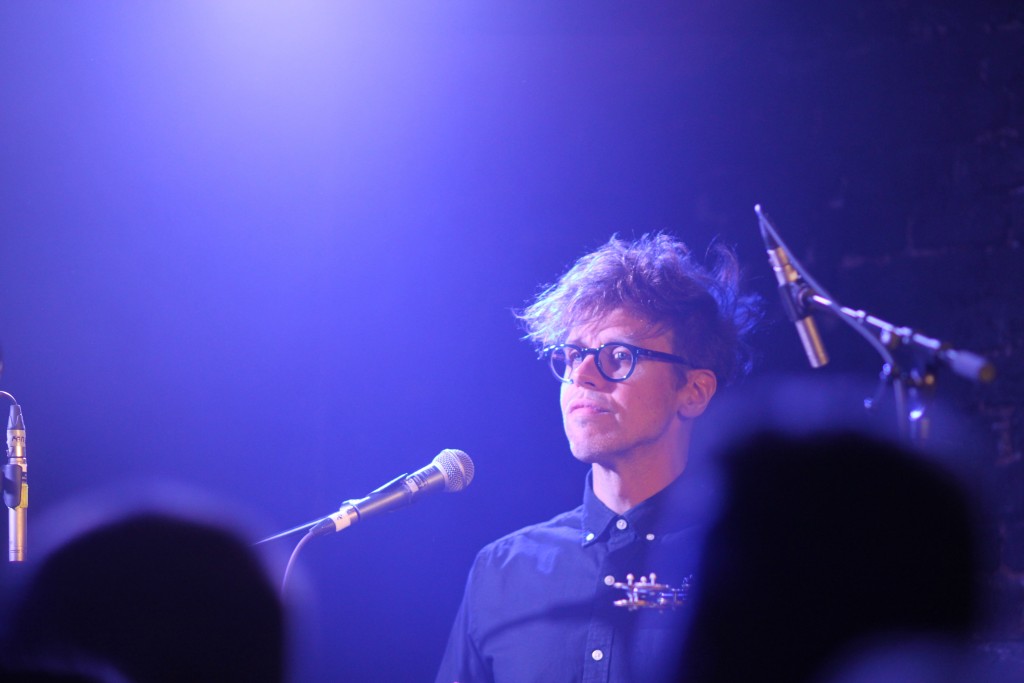 There’s more tracks that you can listen to here.