Affection is Scottish DJ & Producer Andy Craig’s latest offering to the soulful/deep house movement. After his last track “Sensations” was draped across the sun soaked beaches of Ibiza, Affection has been widely anticipated and it doesn’t disappoint. With lush piano chords and a beautiful vocal this is the perfect follow up to the track which Danny Rampling stamped his seal all over in Ibiza last summer.

We asked Andy where he got the inspiration to write such a track and the answer was pretty simple and maybe quite obvious too. Andy was inspired by watching the sun coming up on a Philippine beach. The beautiful view of the sun rising above the white sands of the Philippine beach was all that Andy needed for inspiration. With that view came the lovely chords and the track was born.

Due for release on 25/11 Affection has been playing on radios all over the world as a promo. Whether its in New York, London, Moscow, Munich, Ibiza, Australia or Japan the vibe is the same and the love for Affection is growing everyday. The video for Affection was filmed in Sao Paulo, Brazil and it’s easy to see from it why Brazilian girls are revered all over the world. The uplifting and delightful video production was put together by world renowned photographer Dede Fedrizzi.

Affection is bringing joy and inspiration to everyone who hears it these days and it’s not hard to see why – I mean, everybody loves a bit of affection, don’t they? 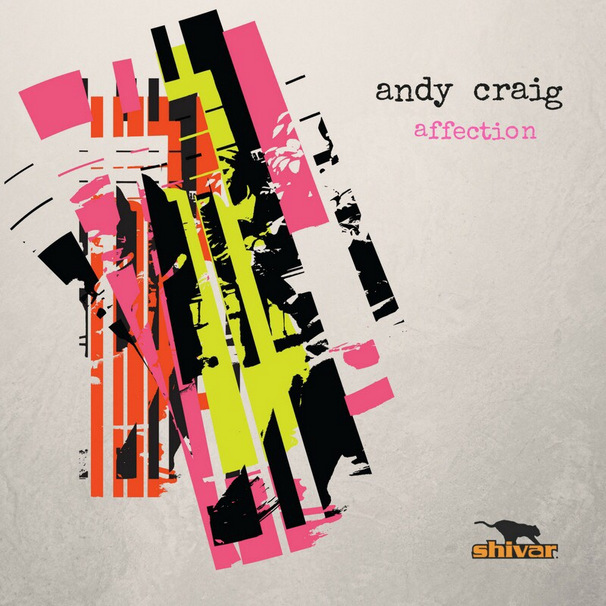 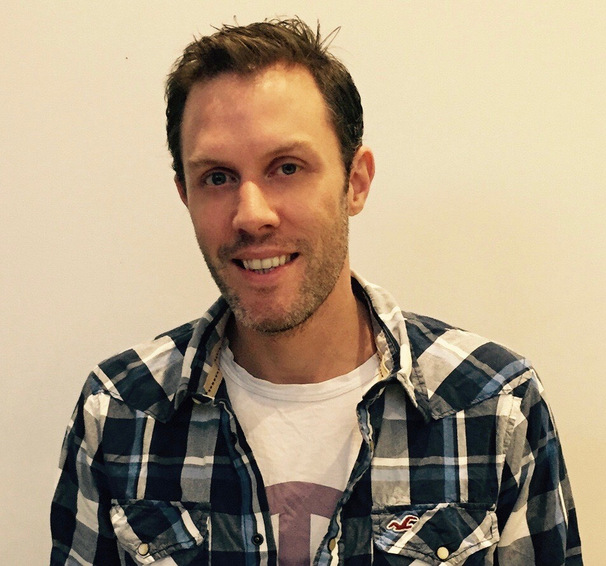